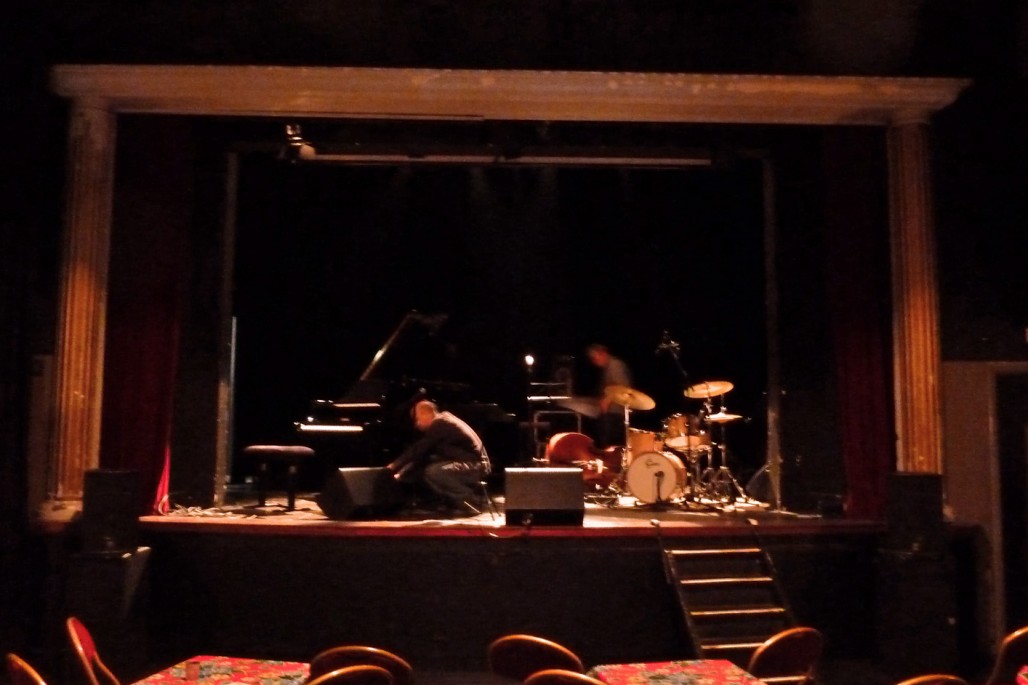 Recorded in 2014 in Brussels, this is a video of “Billions” from our 3rd album, “Abstract Quantities.” Available here! 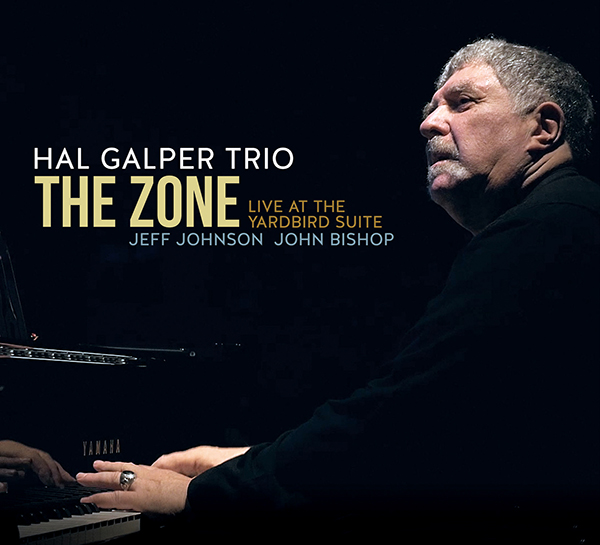 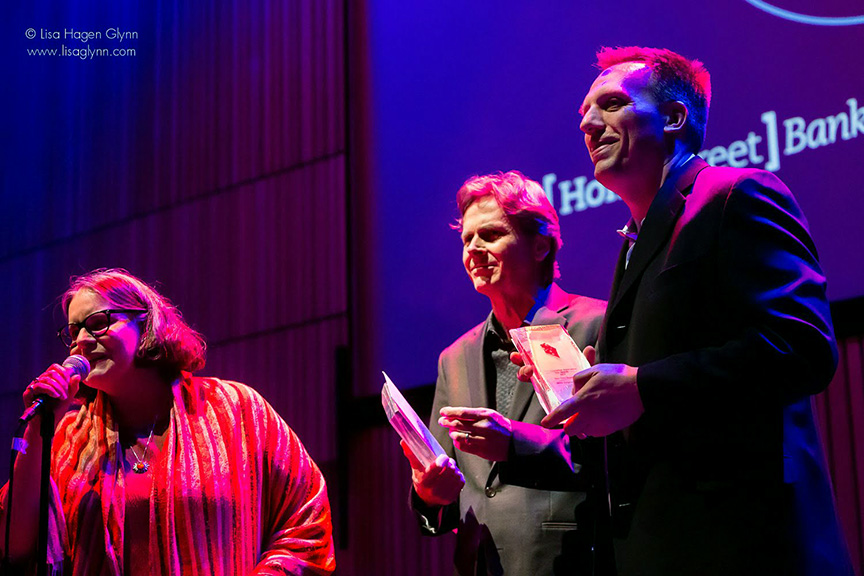 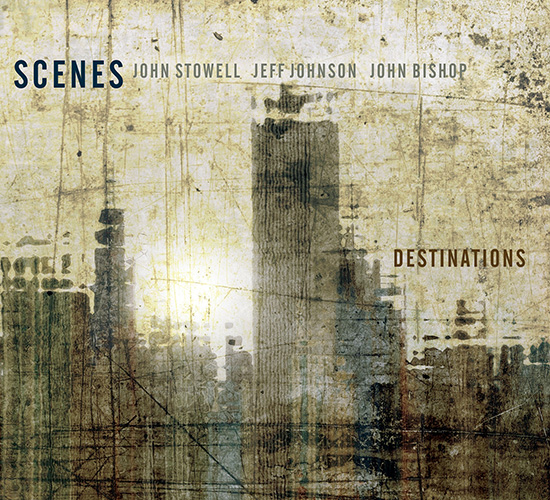 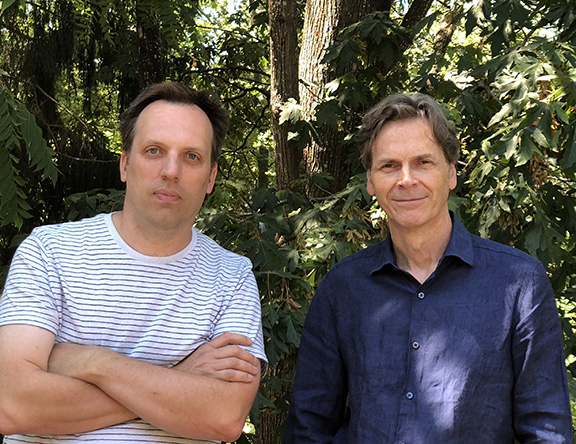 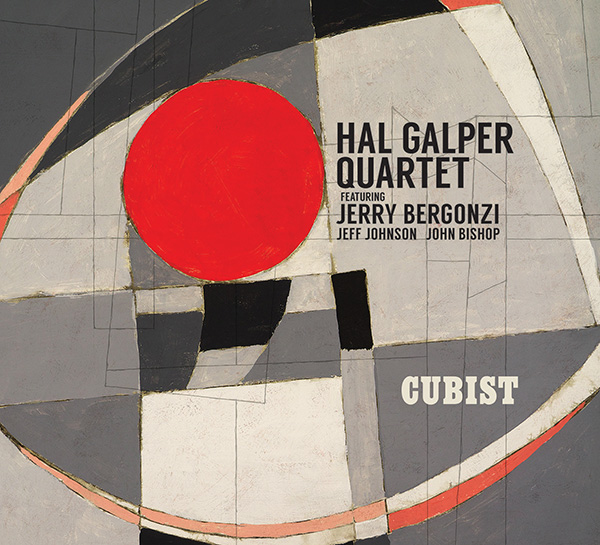 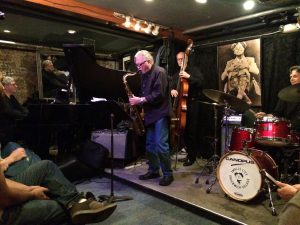 For the first time in a long time, Bram Weijters and Piet Verbist will be heading this way from Belgium for a few gigs along with Chad McCullough and ME. Check out the schedule and then show up if you can! 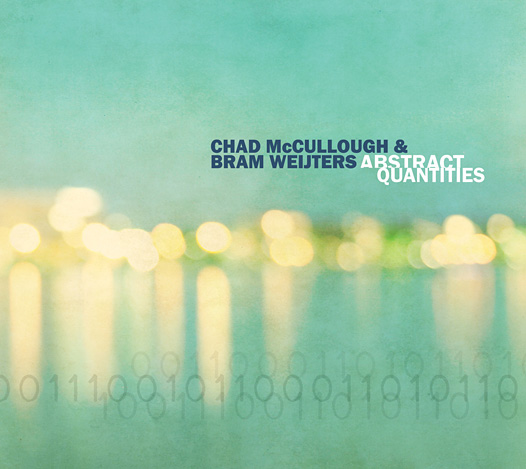 Right after Chicago, Jeff Johnson and I head to NYC to woodshed with Hal Galper and get together ideas for our next recording, due out Spring of 2016. Here’s another video from last fall’s tour to Southern California…

Also coming up in November is the release of Tom Collier’s new CD, “Across the Bridge,” featuring two rhythm sections: one with Bill Frisell, Ted Poor and Dan Dean, and the other with Larry Coryell, Dan Dean and me. Looking forward to this one coming out!

Look out for the Hal Galper Trio in a town near you (as long as a town near you is in Idaho, Seattle, Edmonton, or NYC!) as we play a few dates preparing for a mid-March recording session. The new CD should be out in September and will be entitled “Soft.” Hal’s idea was to do a whole album with me on brushes. Sounds like it could be the makings for a nice background disc…. don’t count on it!

And then April will bring the 12th annual BALLARD JAZZ FESTIVAL, April 16-19. It’s coming together now and we’re looking forward to welcoming the legendary saxophonist Sonny Fortune and the Spanish pianist, Chano Dominguez as our mainstage artists. It will be GOOD! Keep checking back at www.ballardjazzfestival.com for updates and tickets.

See you out there!