Origin Records on the Road

1/30/13 – Though highly inspired to take a breather after the so-called “holidays,”  it’s hard to sit still with all the big events and conferences going on! We passed on attending MIDEM in Cannes this year (very painful to NOT go to Cannes in January) so that we could go to the rapidly growing JazzConnect in NYC. Since it’s in conjunction with the Winter JazzFest in the Village and the APAP conference, it’s an easy can’t-miss. The NAMM show in LA was its usual stunning, leather-panted, mind-altering self, and then upcoming in April, besides our 11th Annual Ballard Jazz Festival(!), is the JazzAhead Conference in Bremen, Germany, and then the JazzWeek Summit at the Detroit Jazz Festival comes over Labor Day weekend. See you out there, brave people!

12/27/12 – Well yeah, it’s over, but I think it went pretty well (always in retrospect!)…. A couple of great trips to Belgium to play with the lovable fellas: Chad McCullough, Bram Weijters & Piet Verbist in support of our new record, “Urban Nightingale,” available here http://originarts.com/recordings/recording.php?TitleID=82626. Several tours with the great Hal Galper and the release of our 4th album “Airegin Revisited” in November – http://originarts.com/recordings/recording.php?TitleID=82628. Performances with Scenes, Wellstone Conspiracy, George Colligan, Dan Balmer, Eric Alexander, the great Harold Mabern, Michael Zilber, Thomas Marriott, Jeff Baker, Brent Jensen, Paul Gabrielson, Rick Mandyck, and so many more. Hooking up with great old and new friends at JazzWeek in Detroit, MIDEM in Cannes, and in journeys to NY, LA, Chicago, Prague, and several weeks in Belgium(!), reminds me that flying SUCKS, but being other places is really good.

Let’s wish us all luck and fine times in the new year! 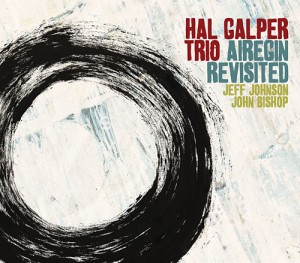 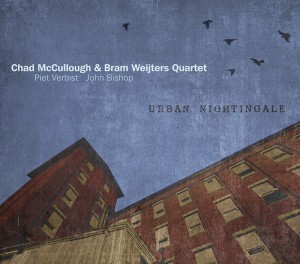